"To be the best, you must surround yourself with the best"...
Robert M. Reilly, Chairman of the Board 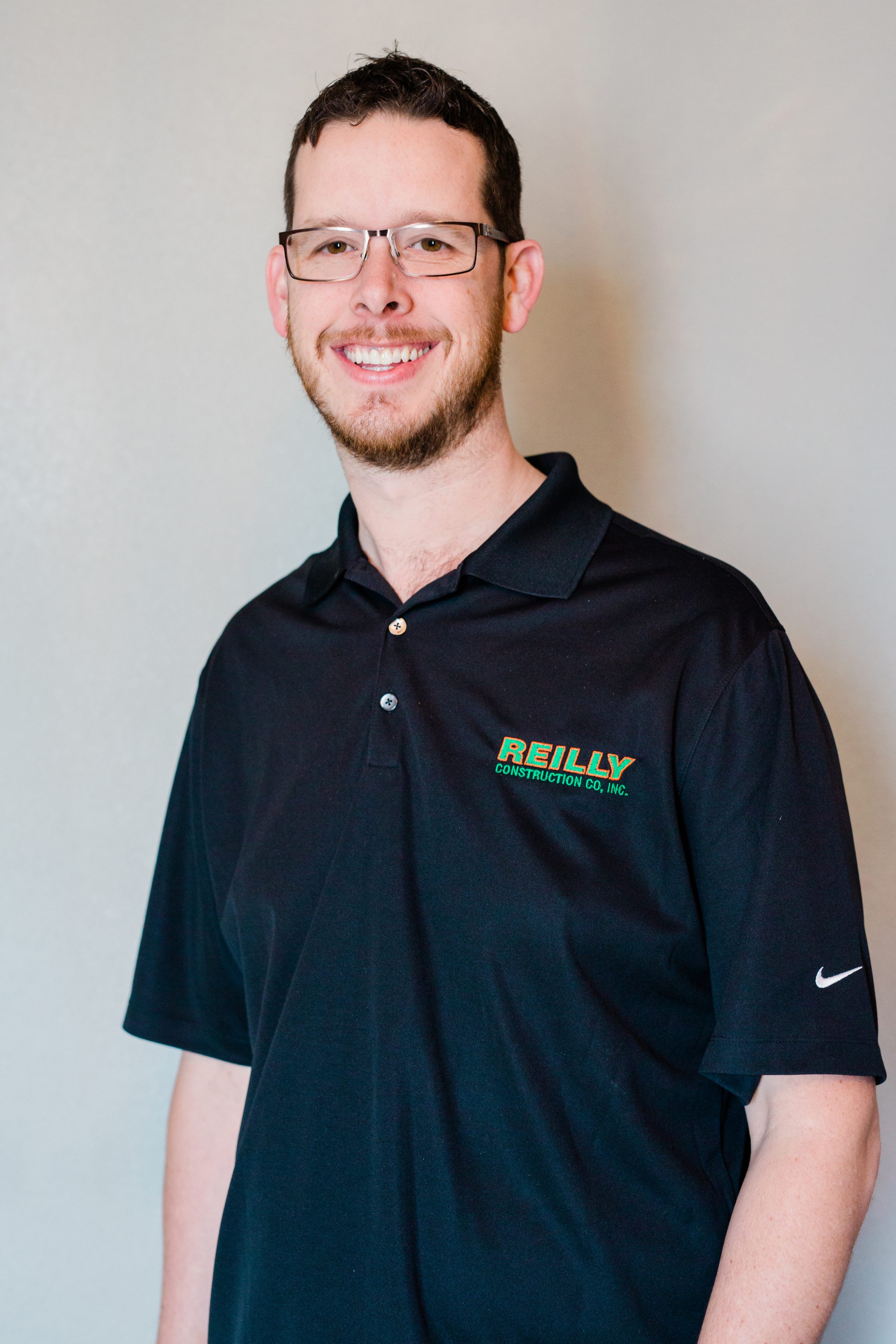 Justin began working at Reilly Construction in the summer of 2001 as a stake setter. In the summer of 2002, he was granted an internship working in our Des Moines office assisting projects and estimating projects. Upon graduating in May of 2003 from Iowa State University with a Bachelor of Science Degree with distinction in the field of Construction Engineering, he began working full time in the Des Moines office as a Project Manager/Estimator. He later moved to our Ossian office and was promoted to Vice President in 2013. In his free time, Justin enjoys hunting, fishing and a variety of other outdoor activities. Justin and his wife Karla have four children.

Jon grew up in Ossian and worked summers at Reilly Construction while attending college. He graduated from Iowa State University in 1994 with a B.S. degree in Mechanical Engineering. Jon came to work full time for Reilly Construction and has held many positions from laborer, operator, foreman, project manager and currently is the Division Manager for the Underground Division. He was promoted to Vice President in 2013. Jon and his wife Jessica have three children. 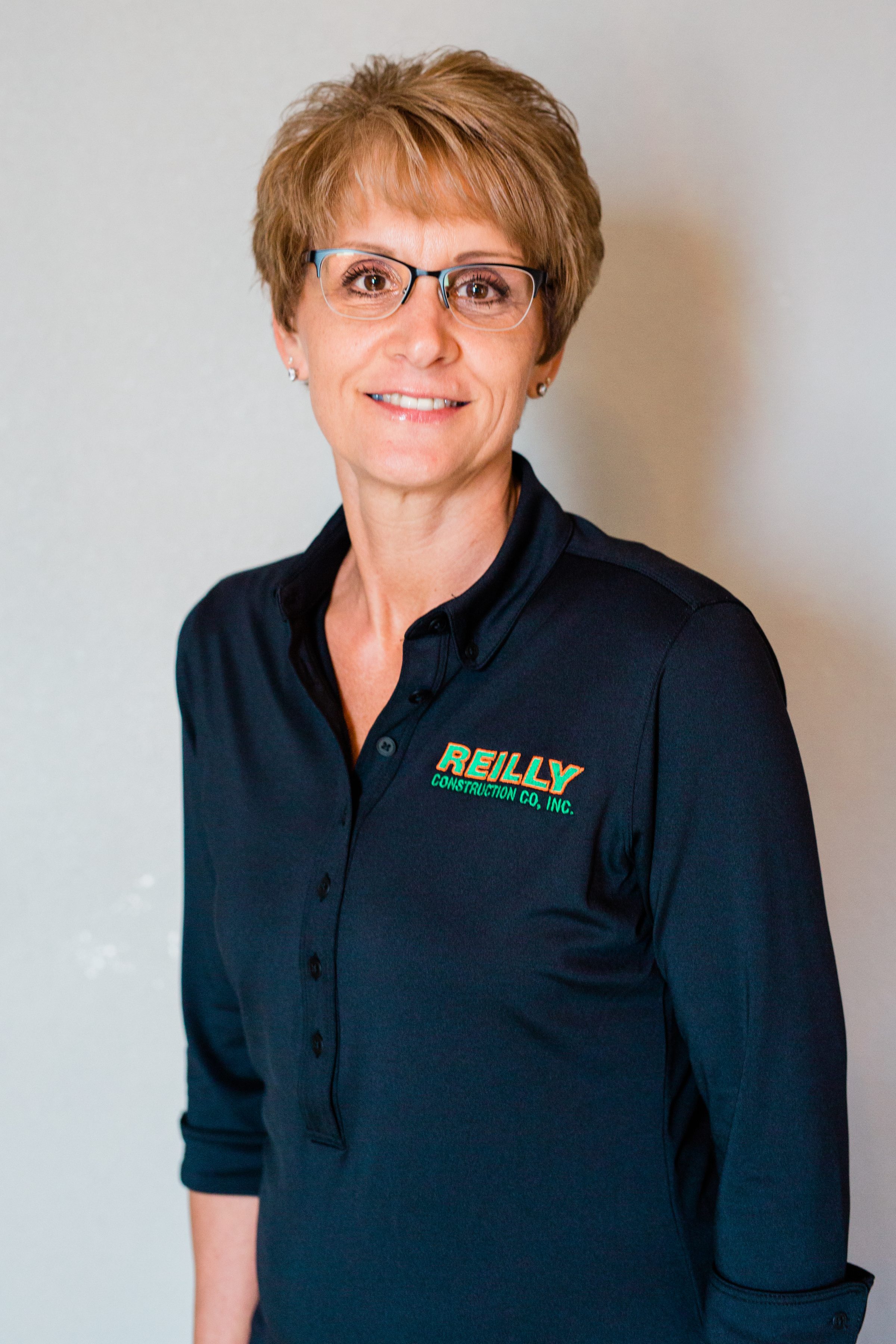 Sandy began her employment with Reilly Construction in 1997 as the Payroll Administrator. In 2000 she accepted the position of Office Coordinator and was responsible for accounts payables and cash management. Sandy was promoted to Controller in 2005 and in 2016 has added the duties of Office Manager to her responsibilities. Sandy received her education at NICC and prior to joining Reilly Construction she worked for Northeast Iowa Farm Business and was the Office Administrator at Hawkeye Coop in Hawkeye, IA. Sandy and her husband have two children and four grandchildren. 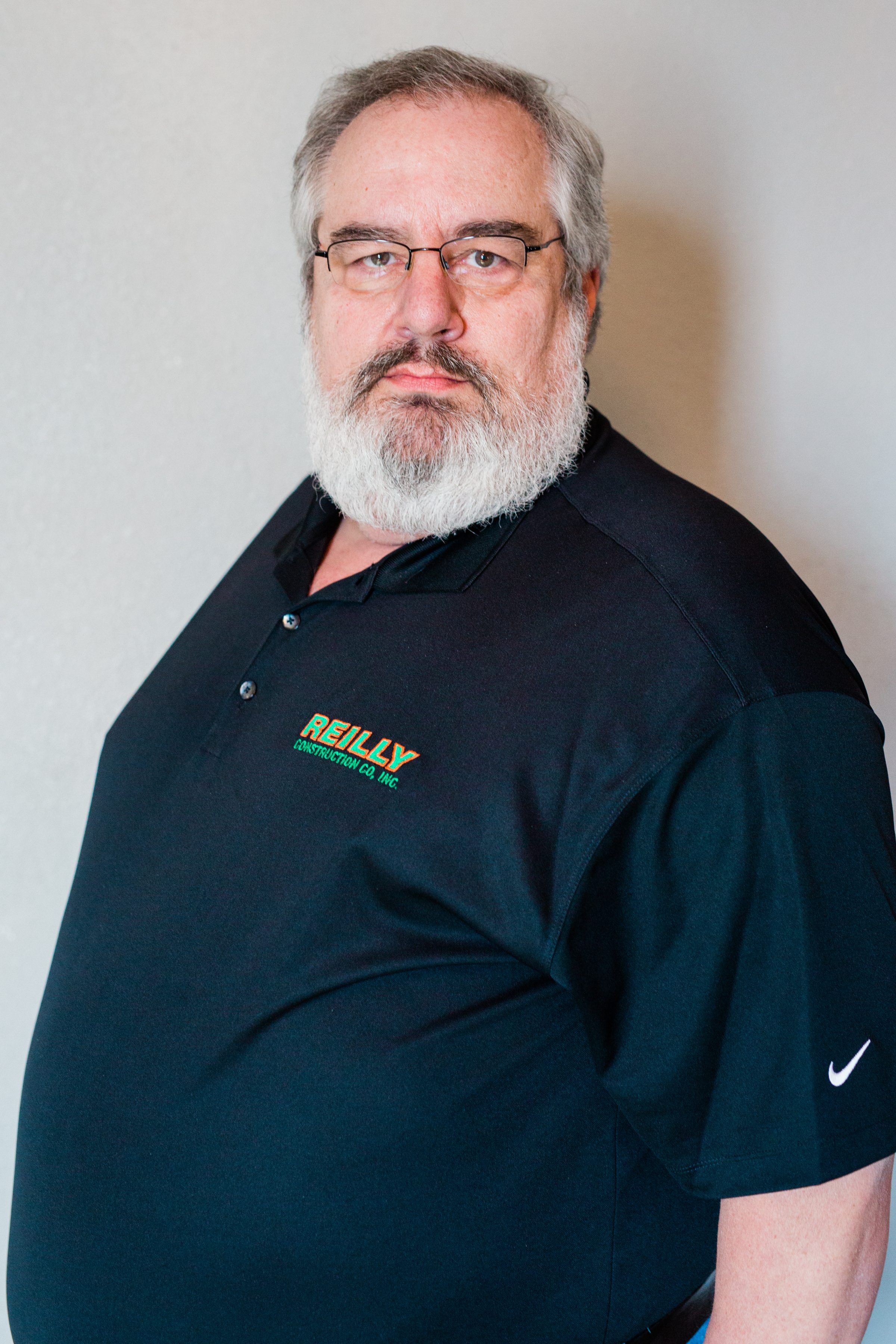 Chuck grew up in the Ames, Iowa area and Graduated from the American Institute of Business with an Associate of Specialized Business Degree Accounting Major. In 1984 he came to work at Reilly Construction and has performed most every task in the office since his employment. His current duties include Job Costing for both ongoing projects as well as for lettings. He also oversees the employee benefits package and is the Company's Contracts Manager and is in charge of Information Technology (IT). He was promoted to Corporate Secretary in 2013. Chuck and his wife Shannon have two children 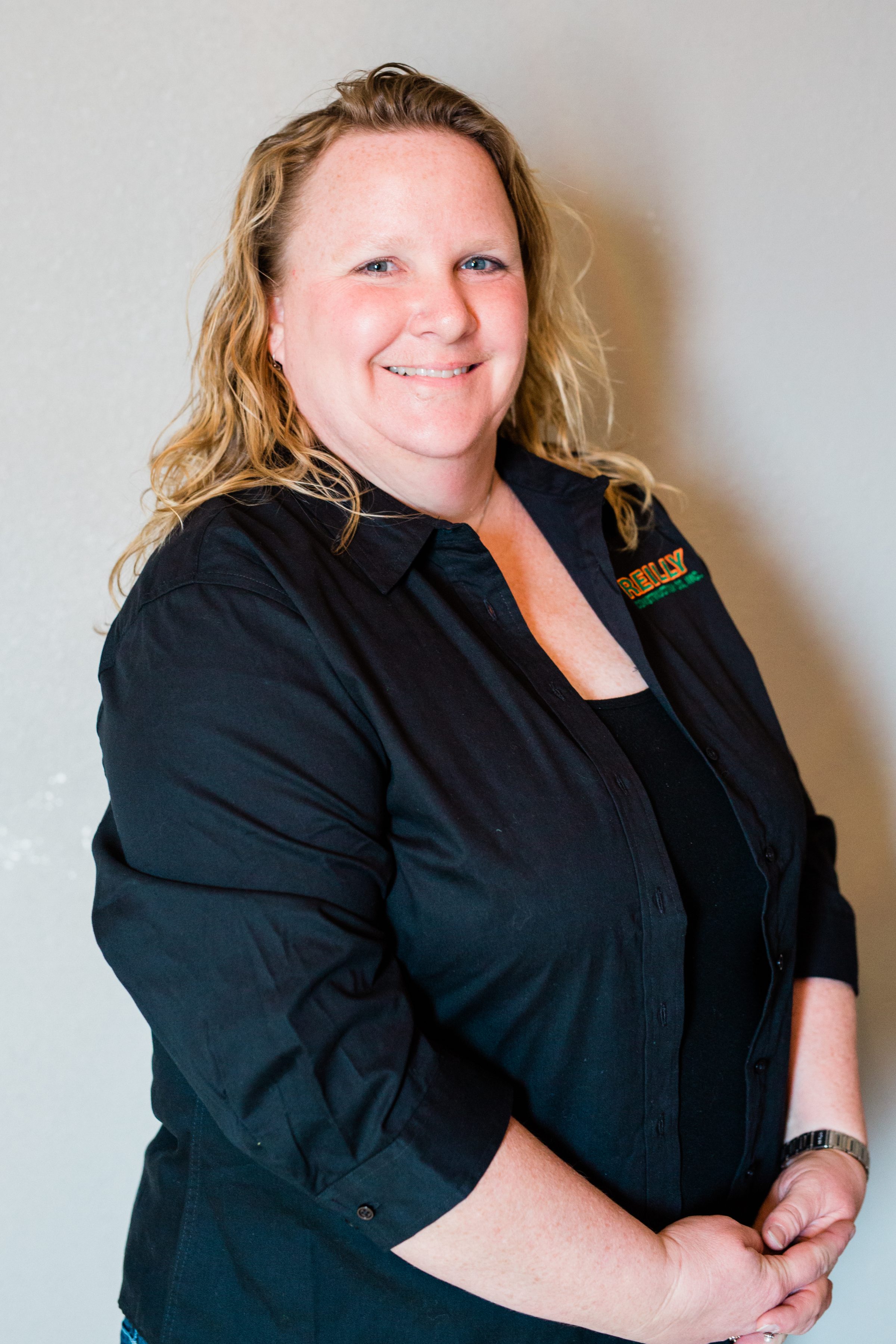 Michelle graduated from South Winneshiek High School in May of 1993. She then attended Northeast Iowa Community College where she graduated with an Associate in Applied Science degree. After graduation, Michelle, worked at Decorah Bank & Trust until joining Reilly Construction's Team in September 2000 as the Payroll Administrator where she oversees all payroll operations. In 2012 Michelle was promoted to the Company's Human Resource Manager. Michelle and her husband Dan have three children. 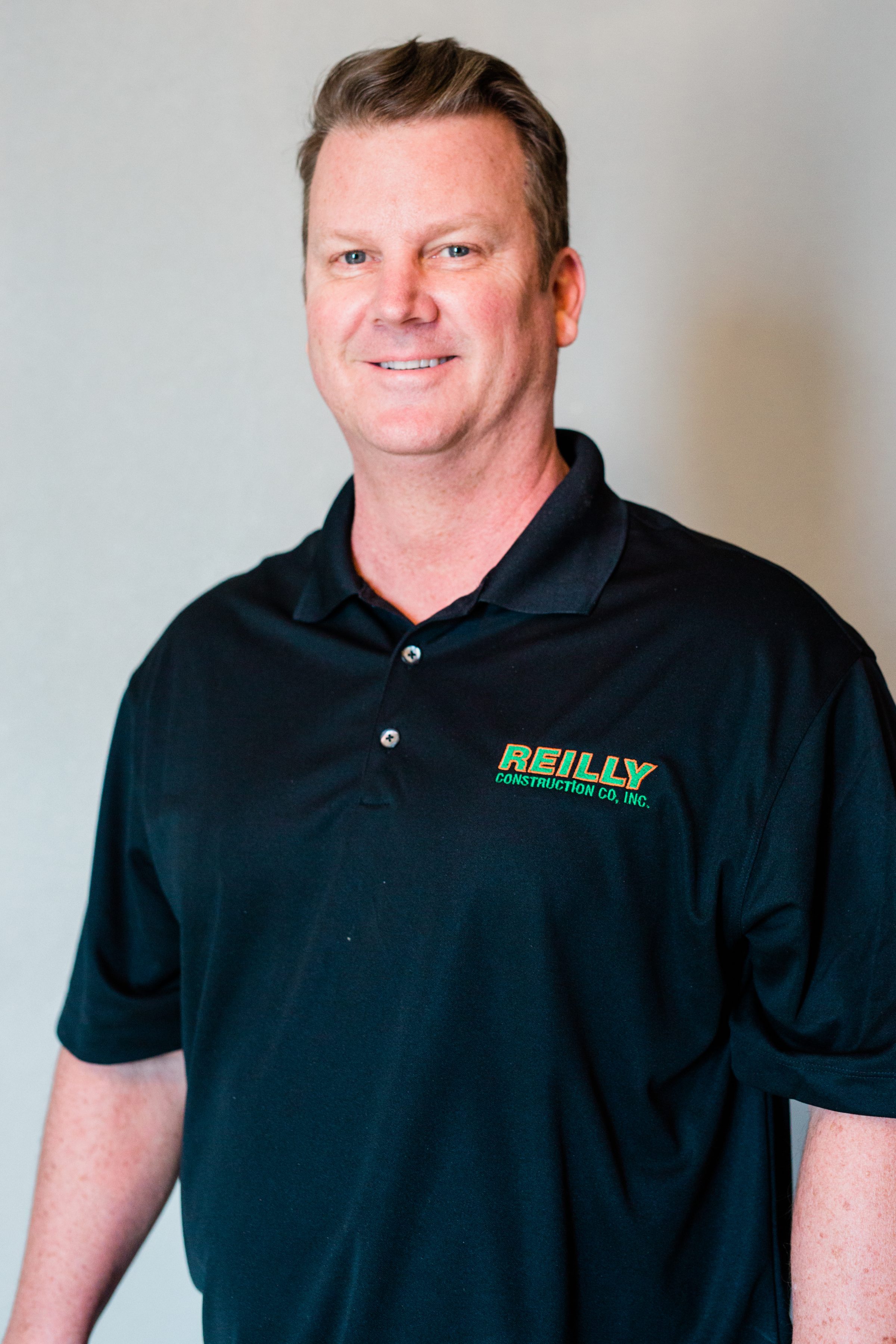 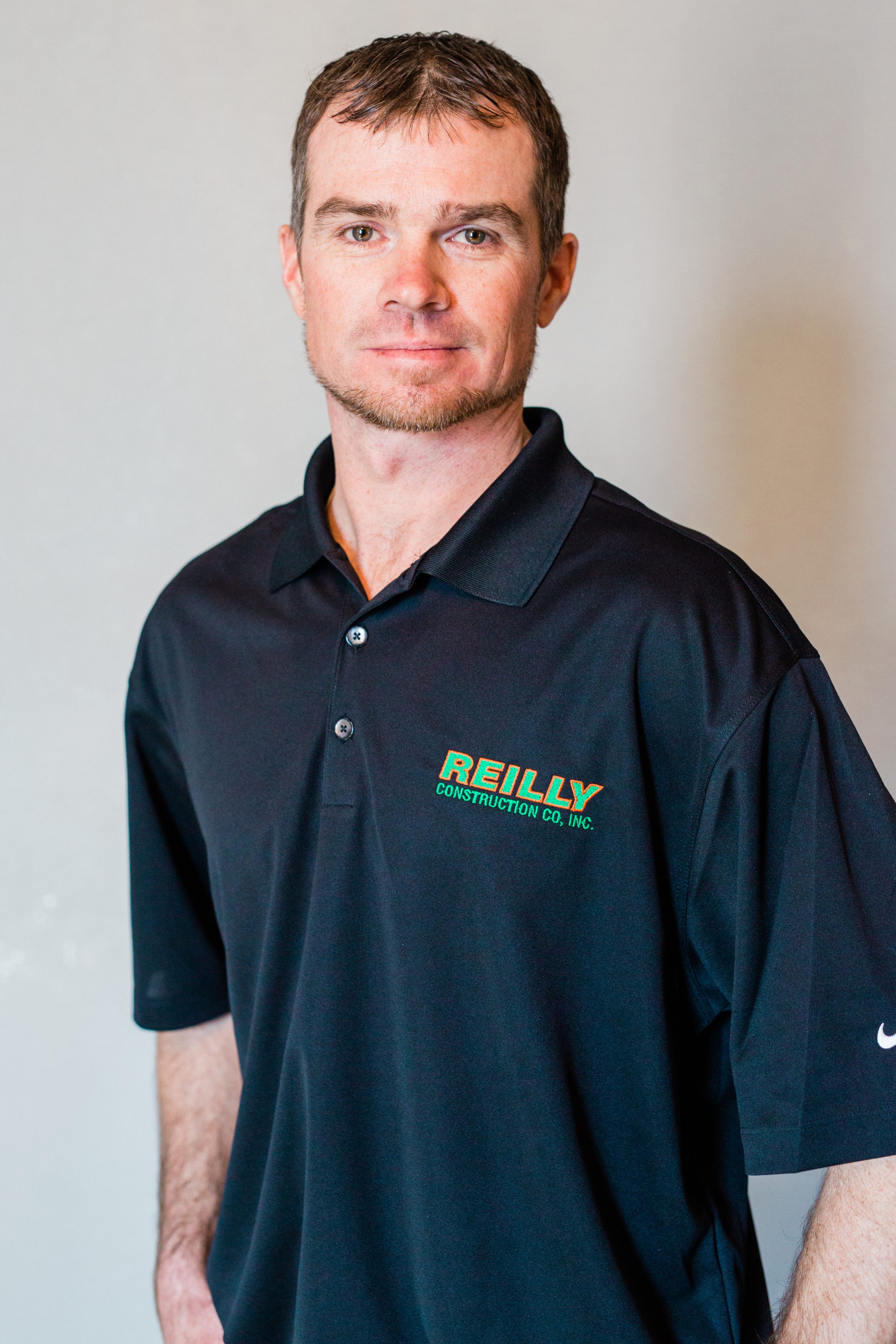 Chris grew up in rural Lawler working on the family farm.  He started in the construction field right out of high school.  Chris joined Reilly Construction in 2007 as a Blade Operator and moved up to Field Supervisor in 2009 and is now the Company's Logistics Manager.  He enjoys operating his farm, hunting and spending time with his family.  Chris lives on his farm with his 3 children. 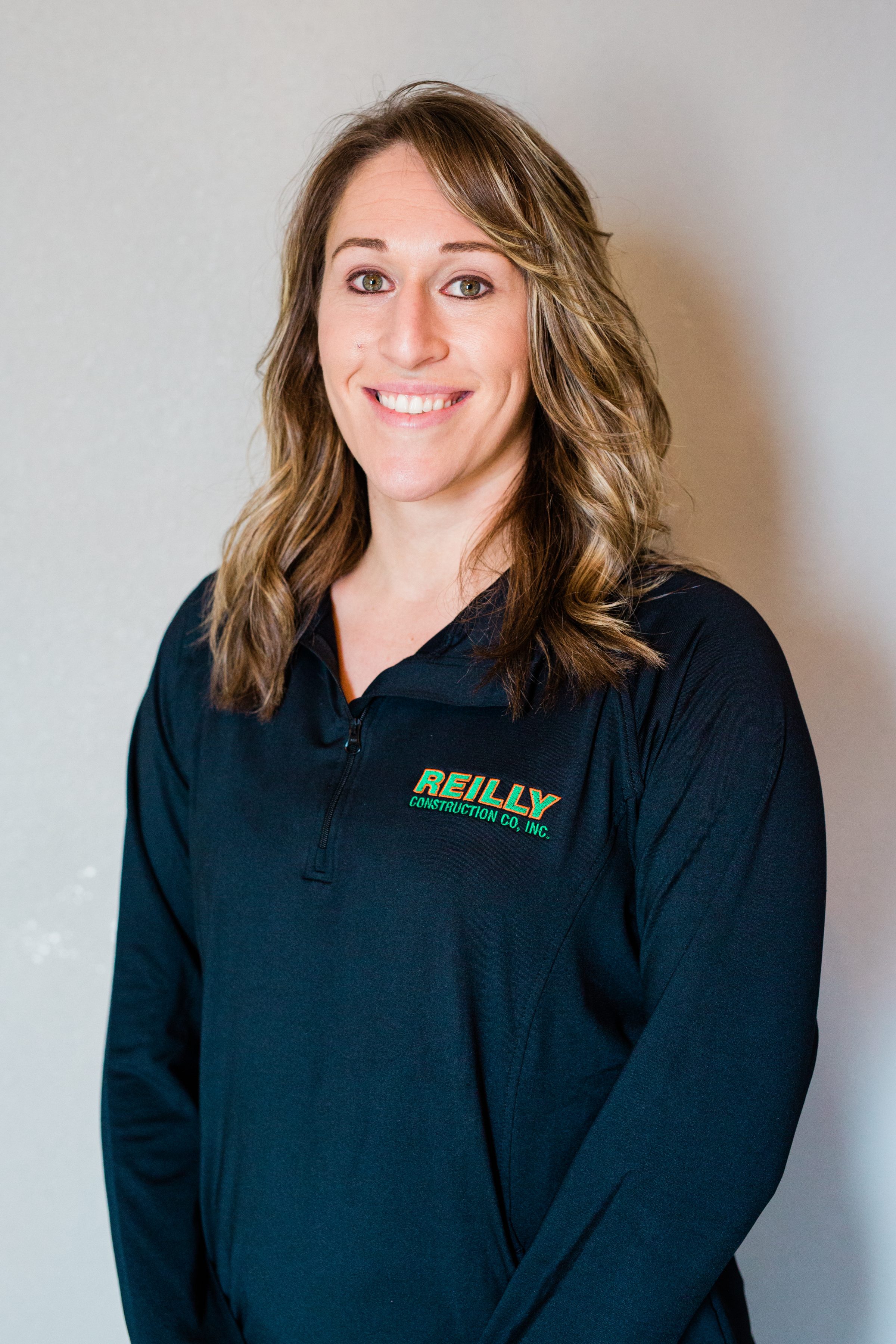 Danielle joined Reilly Construction in 2015 as its Accounting Assistant. She oversees accounts payable and supports other various accounting processes. She came to Reilly Construction after gaining experience in Upper Iowa University’s Business Office as Accounts Receivable Coordinator. She earned her Bachelor of Science Degree in Management from Upper Iowa University. Danielle and her husband Kevin have 1 child.

Board of Directors
Field Management & Maintenance